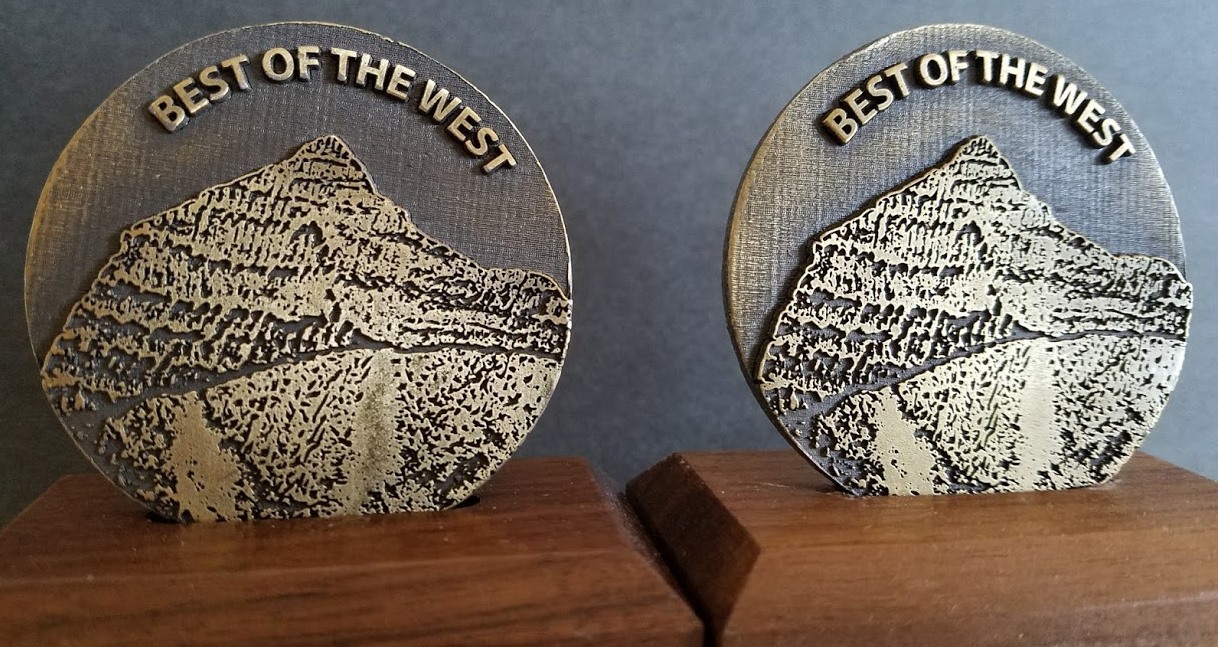 The Best of the West contest rewards journalistic excellence and promotes freedom of information. It is administered by First Amendment Funding Inc., an Arizona nonprofit corporation.

The professional contest is recognized as the West’s most prestigious. It began in 1988 and draws about 1,000 entries each year from journalists in the 14 states from the Rockies west to Alaska and Hawaii.

The proceeds from the contests are used to help finance media hotlines that provide journalists with free, on-the-spot legal advice on public records and open meetings issues.

Best of the West has awarded more than $260,000 in grants to organizations in Arizona, California, Idaho, Montana, New Mexico, Texas, Utah and Wyoming. It provided all-important seed money to help four of those organizations get off the ground.

For its efforts to open up government records and meetings to the public, Best of the West won the Sunshine Award from the national Society of Professional Journalists in 1994 and the First Amendment Award from the society’s Phoenix chapter in 1993.

Our contest is open for entries of your best work from 2020. The deadline is Feb. 15.

We have added a Social Justice Reporting category and revised the Headline Writing category. See our contest rules page for details.

Sign up on our Facebook page to receive alerts as we announce the winners, starting in April.

You’ll find the final results from previous  contests  on our contest results page. Congratulations to the winners, and thanks to our volunteer judges.

Our latest First Amendment Grant went to the Colorado Freedom of Information Coalition.